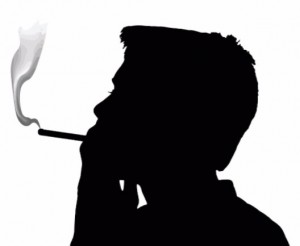 Utah may have the lowest smoking rate in the nation, but according to the latest report released by the American Lung Association, the state received a failing grade when it comes to teen tobacco use.

Many are pointing the blame at electronic cigarettes and believe that the teens are getting their hands on them despite the fight against underage tobacco use. According to Jamie Riccobano, Utah’s Executive Director of the American Lung Association, “That really raises a lot of alarms for us; they’re really trading cigarettes for other tobacco products.”

Utah’s Smoke Free Associations Executive Director, Aaron Frazier states, “It is disappointing the state of Utah did not get a better grade considering all the work the state does, and everything we do as an industry, to combat the smoking problem.”

Riccobono firmly believes the state needs to up the ante on funding for the prevention and control program. He says that currently they are only using 44 percent of what the American Lung Association recommends for prevention education.