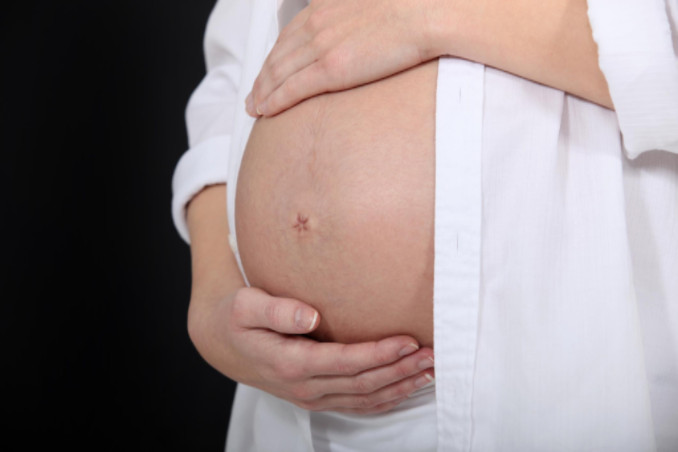 In a recent study published in the online medical journal BMJ Open, it has been determined that marijuana usage is associated with a newborn’s low birth weight.  Since cannabis is becoming more socially acceptable and legal in many states, it is important that pregnant women understand the risks they are taking if they participate in marijuana use, both while pregnant and nursing.

Researchers reviewed over 24 prior studies that had been conducted up to 2014 and determined valuable information.  Low birth weight, anemia, babies’ length, head circumference, early birth, and the need for intensive neonatal care were some of the issues linked with marijuana usage in pregnant women.

After analyzing the information, it was determined that women who smoked marijuana during pregnancy were 36% more likely to develop anemia.

One of the most substantial findings, however, was that babies exposed to marijuana while in the womb were 77% more likely to suffer from low birth weight than women who never smoked while pregnant.

Firm conclusions regarding cause and effect were difficult to determine because most of the analysis included observational studies.

The researchers were not able to extract data on whether any of the study participants used other illicit drugs or how much alcohol they drank—factors known to be associated with a higher risk of low birth weight and premature birth.

Nevertheless, they conclude: “There does appear to be negative consequences associated with in utero exposure to cannabis, including a decrease in birth weight and a need for placement in [intensive care].”

Most doctors do not advise marijuana usage in pregnancy or nursing due to the THC that is found in breast milk and can stay in a baby’s system for up to two weeks after exposure.