You are here: Home / Medical Marijuana & Cannabis / The Popularity and Dangers of Synthetic Marijuana 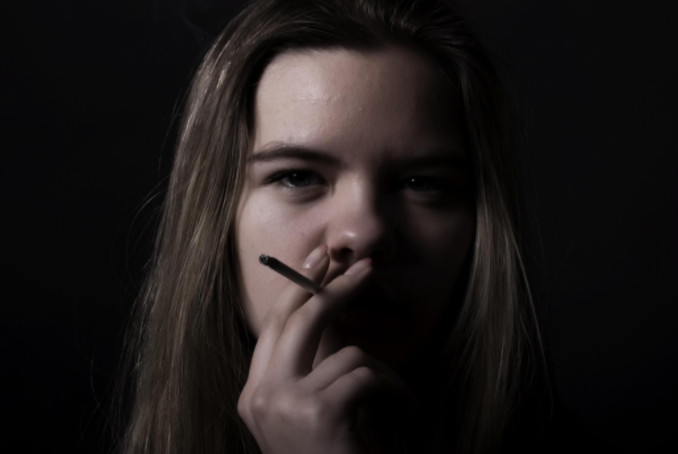 Synthetic marijuana has hit the black market in recent years and become incredibly popular. The chemical makeup of this synthetic version compared to natural marijuana is quite different and can be incredibly dangerous.

Unfortunately, it is commonly abused by young people or those looking to get a “cheap high.”

Synthetic marijuana “really has nothing to do with marijuana,” says Dr. Lewis S. Nelson, a professor at the Department of Emergency Medicine and a medical toxicologist at NYU Langone Medical Center. “The synthetic drug, called a cannabinoid, is sprayed onto ground-up plant material. Unlike marijuana, you are not smoking it for the ingredients in the plant itself.”

The two substances can give the user the same effect; each has substances that bind to the cannabinoid receptors in the brain after the user smokes the substance. However, Nelson believes that is where the similarity of the two products ends.

“[Synthetic marijuana] has different effects on that receptor, and it has other effects at other receptors as well. It’s incredibly potent, meaning it takes just a little bit to have an effect and this can lead to problems with dose control.”

Pamela Hyde, administrator at the US Substance Abuse and Mental Health Services Administration (SAMHSA), states, “Synthetic cannabinoids are a growing public health risk—made even more dangerous by the widespread misconception that they are safe and legal. These injury reports compel us to get the word out to all segments of the community—especially youth—that these products can cause significant harm.”

Clearly it’s important to remain vigilant about what you buy, smoke and put in your body.