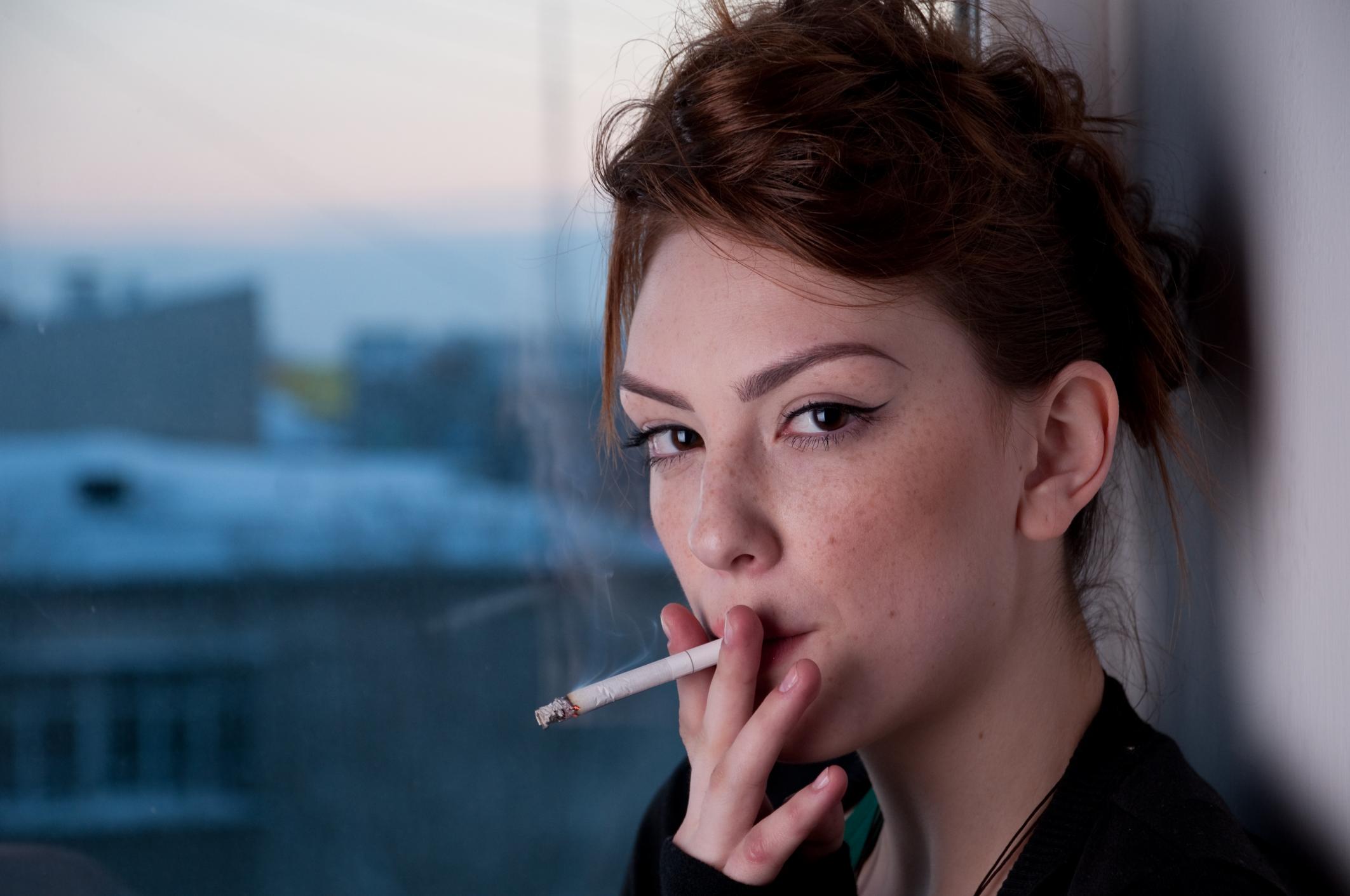 A new study found in the CDC’s Preventing Chronic Disease has found that a growing number of young, college-aged women are picking up the habit of light smoking.

According to researchers at the University of Texas at Austin, they saw an increase of studies focusing on causal smoking spikes across the country—women specifically. They then analyzed a sample from the National Survey on Drug Use and Health from 2001 of women (9,789) from age 18-25. As a part of the survey, women were asked about their cigarette use (including whether they had smoked any part of a cigarette) in the last 30 days.

Heavy smoking, characterized by smoking at least a whole pack a day, is on the decline in the United States; however, roughly 27% of study participants (62% of current smokers) identify themselves as light smokers, consuming five or less cigarettes daily. Light smoking can also be characterized by skipping days smoked and/or smoking an occasional cigarette (for example those who only smoke when they drink).

People who choose the lifestyle of casual, light smoking often do so because they feel it lacks the negative health effects of heavy smoking. Researchers feel that the trend is increasing among 18 to 20 year old college women due to the pressures they face in college.

“Social features of college life, including weekend partying, may promote smoking at a very light level among college women,” write the authors. “Emotional distress and multiple substance misuse may serve to both initiate and maintain very light smoking.”

Doctors, however, warn that even light smoking carries health risks. In fact, they face many of the same health effects that their heavier smoking counterparts do.