You are here: Home / Archives for electronic cigarettes 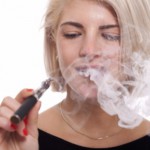 Opponents and supporters of electronic cigarettes have different opinions as to whether or not advertising sweet flavored e-liquid attracts teens to smoke e-cigarettes. According to the American Academy of Pediatrics, adolescents ages 12-17 have experienced a 256% increase in exposure to e-cigarette ads over the past several years. Many... Read More 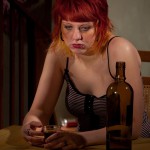 People often say that they drink more when they smoke. This statement and the rising popularity of electronic cigarettes led researchers at Indiana University-Purdue University Indianapolis to see if there is a correlation between vaping and increased alcohol consumption. The 2015 study, which followed approximately 1400 individuals, was... Read More 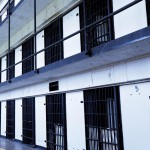 In July, Australia enacted a ban on smoking within most of the country’s prison systems. Called by BBC as “one of the worst prison riots in recent memory,” a 15-hour riot then broke out in a Melbourne, Victoria prison where fires were lit, windows smashed and walls broken. While there is no solid evidence, officials believe that the... Read More

If you use an e-cigarette regularly, then knowing at least the basics of e-cig care and maintenance is important. You might know that the atomizer is the part of your e-cig that creates vapor, which makes it a crucial component of the e-cigarette. In order to prevent premature atomizer failure and extend its life, you may want to explore a few... Read More