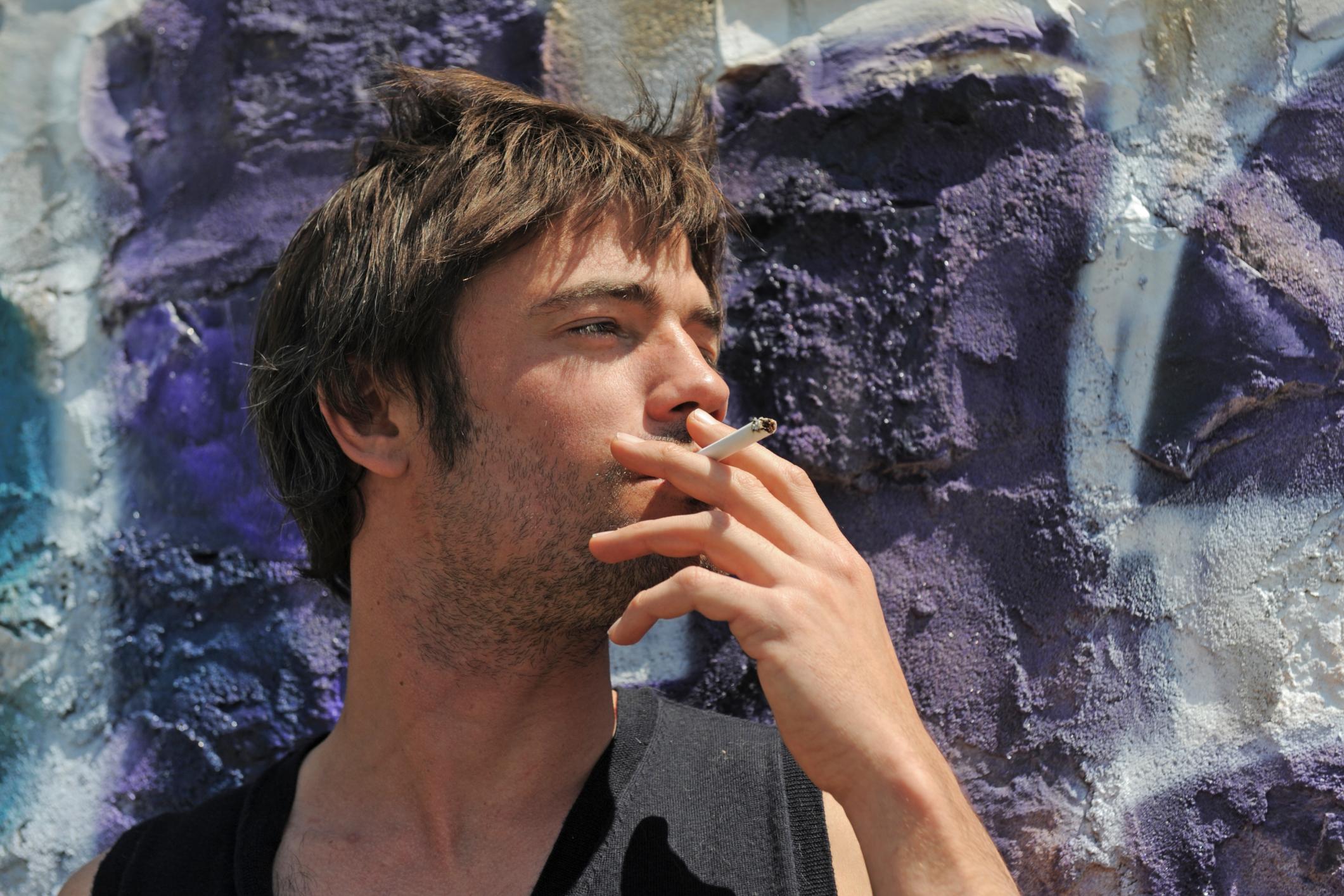 As e-cigarettes have become more popular, people have begun to find ways to entertain themselves with the devices; thus, cloud chasing was born. The object of cloud chasing is to see who can create the thickest, longest plumes of vapor from an e-cigarette. Cloud chasers inhale deeply from their e-cigarette and slowly exhale, with the goal of producing the densest vapor clouds.

How it all Started

No one really knows how cloud chasing started and organized. However, in the next few years we could very well see organized teams, hefty cash prizes for winners and even sponsorships. Even now, well-known cloud chasers get e-cigarette manufactures to sponsor them and frequently take home a $2,000 paycheck for winning a competition.

There are even two national cloud chasing championships: the International Cloud Championships (California) and the World Series of Vape (Las Vegas).

So how does a cloud chasing competition work? Contestants stand with their backs touching and bend over as far as they can to expel all air from their lungs. They will then breathe in as much vapor into their lungs as they can. Upon expelling the vapor clouds, the person with the longest plume wins. Some of the plumes can reach up to 4 foot long. Exact measurements are taken with a measuring tape, usually mounted on the wall.

Cloud chasing competitions aren’t for everyone – but they sure are entertaining to watch!