You are here: Home / e-cigarettes regulations / 10 Countries You Don’t Want Buy a Pack of Cigarettes In 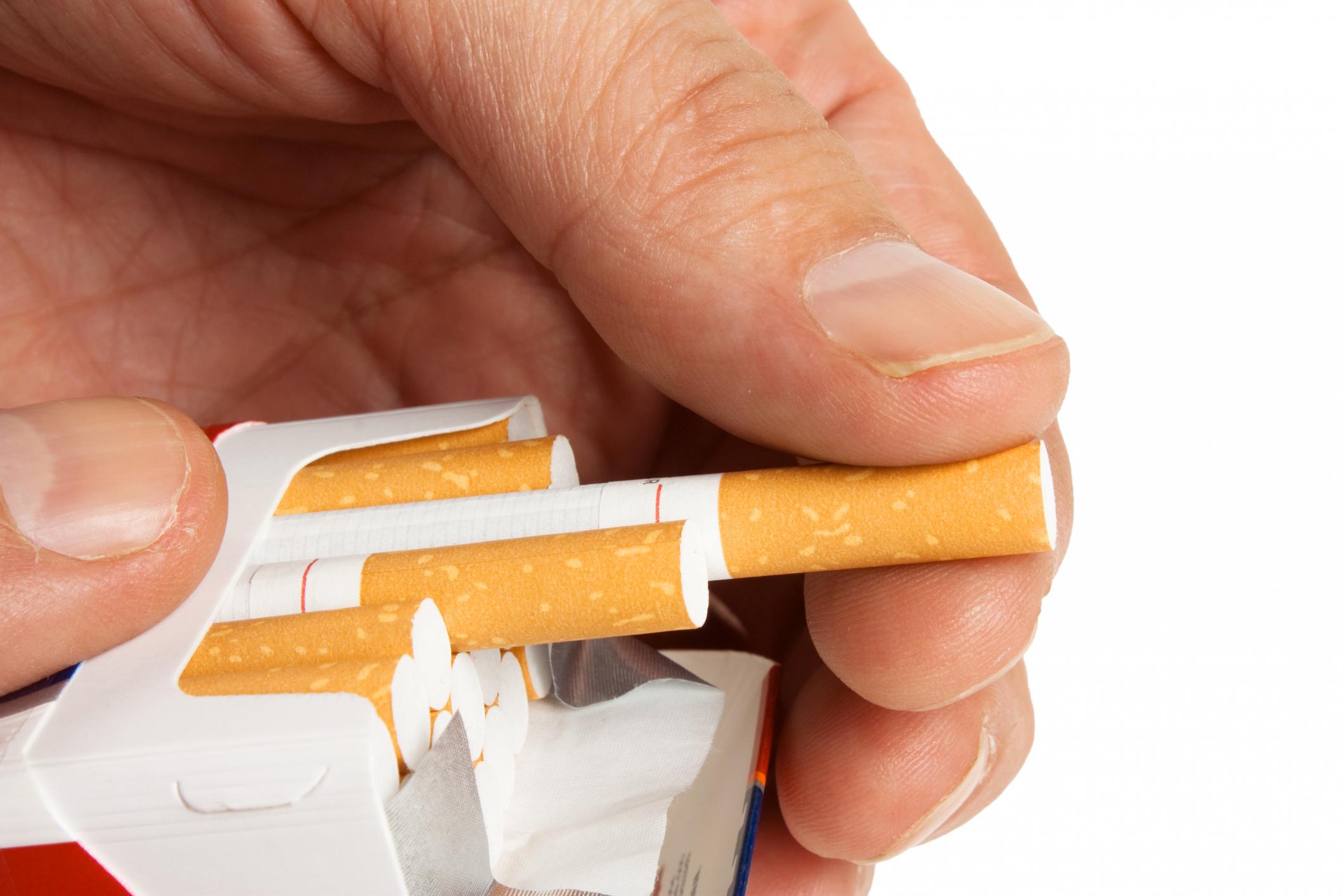 Cigarette prices around the world have gotten much higher in recent years—in large part as an effort to encourage smokers to kick the habit. Here are ten of the most expensive countries in which to purchase a pack of cigarettes:

(All prices are based on averages and in USD)

The United States pales in comparison to these other countries’ averages. The average price for a pack of cigarettes in the U.S. is just $5.51; however, the price varies greatly by state. New York, for instance, could edge out Norway for the third highest cost per pack at $14.50. Click here to see a cost breakdown of a pack of cigarettes per state.